China did what it did for such a log time that they have fallen to their own crap. This means that today, they believe they indeed have the magic sauce that makes all problems fly away and ensures that China will steal the show before all others. Their march to global dominance cannot be held up – except that this is all bogus. Let’s just remove all the fluff and glitter and what remains is an economy that’s so brittle, it might well burst into pieces if it gets stabbed at the right spot. Sorry folks but the Night King just fell under Arias dagger, so I could not hold back on the analogy. China is a country that has deiced to exploit its population in order export cheap crap into the world. In order to be cheaper they needed to pay its population a pittance and kick the environment to the dogs as workers protection and greenery costs money. Now it’s a shining success and in order to round it off, they need to fix the environment and the workers misery but … Suddenly they find out that adding those things in makes them not cheap at all anymore, they lose their edge. So they start scheming, stealing, screaming, kicking, throwing a fuss, whatever in order to keep the toys they just got. But reality is mean. It cannot be argued with.

Being ignorant is not so much a shame as being unwilling to learn. 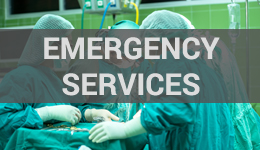 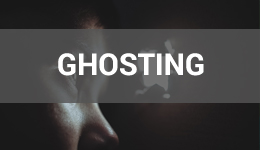 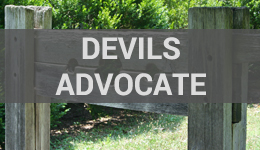 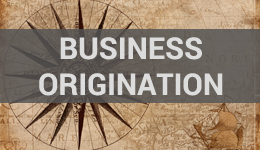 UK’s shale gas commissioner quits over ‘de facto’ fracing... On Eve of EU-US Energy Forum, 200 Groups on Both Sides of the Atlantic Unite... Scroll to top